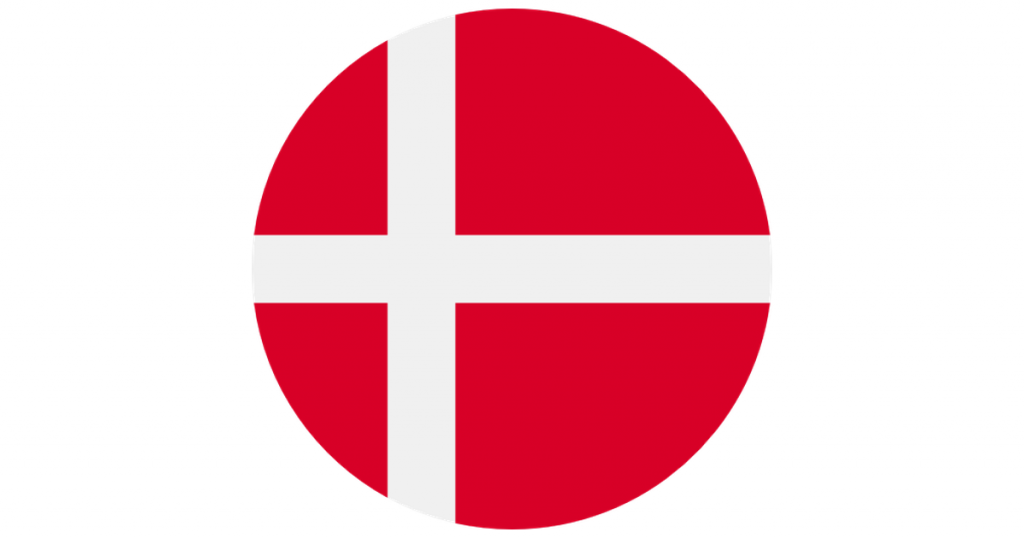 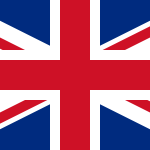 The digital winds are blowing over the culture sector and in recent years we have worked with more and more organizations who want to be frontrunners.

What should a digital ticket cost?

What should a digital ticket actually cost, what should the ticket include, and who is at all interested in buying such tickets?

This was the background for our work for the international festival of classical music and theater, the Bergen Festival. They have now taken the plunge into a “hybrid festival” that is both digital and physical. That is why the Festival works with the new Norwegian company, TicketCo, which delivers both production and ticket sales of digital events, especially in Europe. The project is supported by Innovation Norway.

Together with Norsk Publikumsutvikling (NPU), we were asked if we could research the commercial market for digital classical music events as well as uncover users’ willingness to pay and general views on digital experiences. We therefore combined a large market analysis of digital paid experiences in Scandinavia, Germany, France, the UK and the US with the Norwegian Covid 19 Monitor, where Norwegian Audience Development has continuously followed Norwegians’ attitudes towards and activities online.

The result was a thorough report, where we painted a nuanced picture of the possible digital users, research among 60 paid digital sites for classical music experiences and 8 in-depth cases, where we have uncovered what worked and did not work digitally with the leading classical music organizations.

Therefore, in February we were able to submit a large number of recommendations to the Bergen Festival and TicketCo on which digital formats were most in demand among the cultural audience, and which prize packages were to be put up for sale at this year’s festival, and what price level the international audience expects. which target groups are most obvious to deal with.

How to create a digital platform with digital formats?

How do the Danish orchestras and ensembles create greater visibility at home and abroad? And how do they reach their audience with new formats online?

This is the background for the project we are running for DEOO in 2021, which is the association for Danish Ensembles, Orchestras and Opera Institutions. We call it Denmark’s Digital Concert Hall, and the project is supported by the Augustinus Foundation, the Obel Family Foundation and Aage and Johanne…. Fund.

The project includes research of the international market for digital streaming of classical music – both paid and free services, and it includes a thorough development of new digital communication formats that will ensure that the target groups that the orchestras particularly want to be in contact with want to spend time at classical concerts online. The formats will then be recorded in collaboration with DEOO’s members before the summer of 2021, to be tested on a large number of users of classical music. The project ends with an overall report, where the business perspective for a possible future digital platform is also examined. The pilot must thus show the way forward for a digital platform where users can easily and simply access classical music.

Joint investment in digitalisation in classical music in Norway

What should a digital strategy really contain? What should be overall and concrete goals? And what are the obstacles that need to be removed from the road to ensure a common focus on digital presence?

Therefore, we organized a “digital sprint” over 2 workshops, where work was done across disciplines in the orchestras, and where the groups first defined overall goals and concrete goals for a collaboration, and then went in depth with all the types of challenges, that will be barriers for the joint venture, and finally the sprint ended with the participants drawing up the first action plans to get started. We often see that digital investments are based on a try-and-error thinking more than it is on the basis of a targeted and long-term effort. Now the orchestras have decided on a way forward with a series of joint digital initiatives over a period of 2 years.